You are here: Home / Archives for Gerhard Ade Blog Posts

For the past five years, Gerhard Ade has published the "View from the Street" a monthly newsletter he writes for his clients and friends. Appearing at the end of each month, Gerhard covers not only real estate but other topics that are close to his mind and heart. To reach a broader audience, Gerhard posts each newsletter on ReSeattle.com. Don't miss what Gerhard has to say and subscribe to his "View from the Street" right here!

Redmond, Washington is located across Lake Washington in what is known as the Eastside of Seattle. In relationship to other Seattle Eastside cities, Redmond is straight east of Kirkland, south of Woodinville, northwest of Sammamish and Issaquah and northeast of Bellevue.

From Salmon to Software

The city, named first Salmonburg because of the abundance of salmon in the surrounding rivers, was settled by Luce McRedmond who left Ireland during the potato famine and after whom the city is named today. What put Redmond on the map and into global consciousness and ignited the Redmond real estate market was the world’s largest software company,  Microsoft Corporation. The company moved its headquarters to Redmond in 1986. There are more than 30,000 full-time workers plus outsource personnel on its Redmond campus and other Eastside office locations which adds up to about 8 million square feet (750,000 square meters). END_OF_DOCUMENT_TOKEN_TO_BE_REPLACED

Kirkland: quite possibly the most desirable place to live on Seattle’s Eastside

In the shadow of the much larger city of Bellevue to the south, Kirkland has remained a “town” despite an explosive growth spurt. During the last two decades of the 20th century and the recent annexations, Kirkland’s population increased by about 33,000. END_OF_DOCUMENT_TOKEN_TO_BE_REPLACED

Oh Rats, I didn’t know this!

Seattle rats, where do they come from?

Why not spend some time in your crawl space?
Because it is the last thing you want to do. This seller, like most, never thought of it. The home was built in 2000 and looked picture perfect inside and out. The expansive lawn was as green as it only gets in Seattle and my clients loved most everything about the interior. END_OF_DOCUMENT_TOKEN_TO_BE_REPLACED 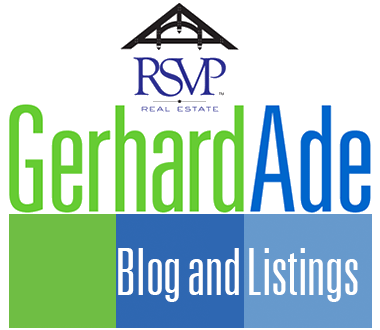 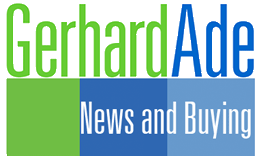